The Little Red Church in the Woods

If you’ve read my earlier articles, you know that I am indeed a country girl at heart, though I’ve lived in the city for the most part of my life.My families both maternal and paternal were farmer immigrants. My father’s family goes way back to the 1600’s in Massachusetts. His earliest progenitor was a very successful farmer and a bricklayer, and his descendants for the most part seemed to follow suit up until the most recent times.My mother’s family were a little harder to find information on ,other than that they probably emigrated from Germany and entered the US through Philadelphia.They were farmers also, since our country’s economy was based on agriculture initially.

This article is an anecdote of my Mother’s family. It seems they ended up in a small rural area just outside of Wellsboro, Pa. called Kennedeyville. My great Grandfather  Hiram Gross married Rose Kennedy,whose family Kennedyville was named for. It was just a small little farming community, filled with devout Christians who wanted to build a beautiful brick church for worship. It seems that this was just financially impossible so with typical American ingenuity they found a solution.

Those farmers, after milking the cows, plowing and reaping, mowing the hay and harvesting the oats and wheat  ;and their wives, after cleaning, doing the laundry and mending, caring for the garden, canning, caring for the kids( and many times an elderly parent or relative)…after all that , they found the time and energy to carve wood into brick sized pieces to build their church. That church is still standing , a tribute to their devotion and vision and has been placed on the Historical Registry. 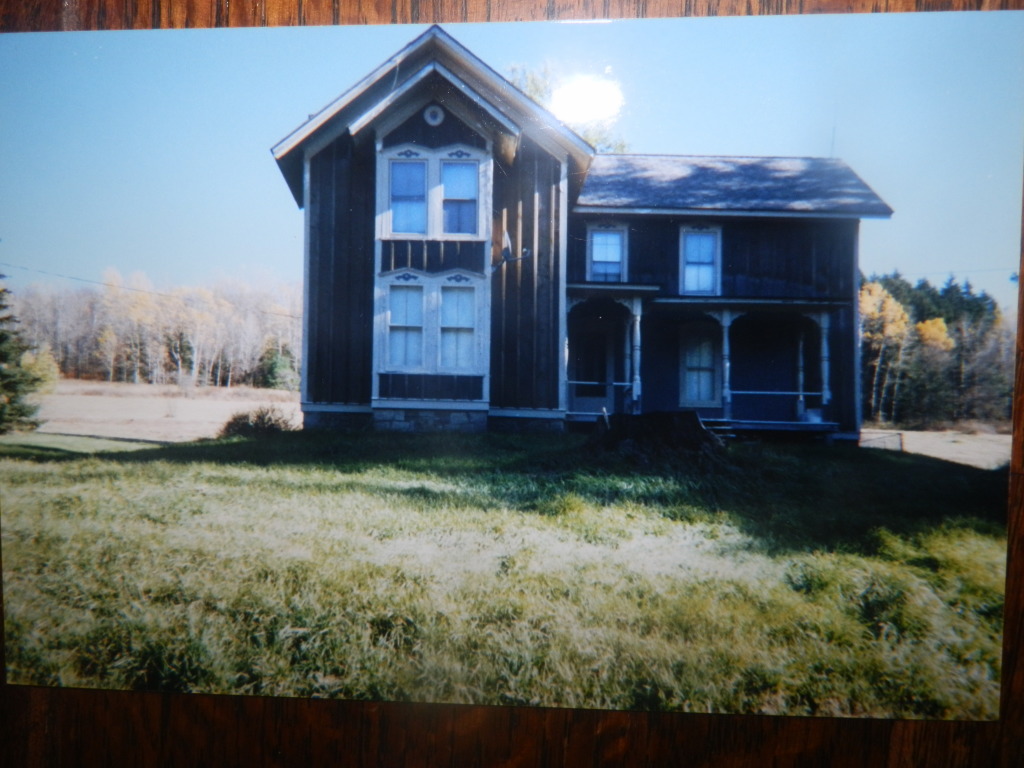 The home of my great grandparents Hiram and Rose Kennedy Gross

← The Farm of My Ancestors
Attention All You Baby Boomers ” How to Make Those Sagging Jowls Disappear” or best antiaging hint ever! →