A Stroll Through Boston

We decided  to take advantage of a relatively pleasant afternoon and visit the Ames Hotel. It was built for offices of the famed Ames Tool company ,who made their initial fortune by coming up with a top notch shovel,just at the beginning of industialization and the expansion west of the United States and right around the Civil War..Only the outside bears any resemblance to it’s origins,as it is now a ultra modern boutique hotel inside. I did get an Ames hat,though maybe $20.00 was a bit much for it. 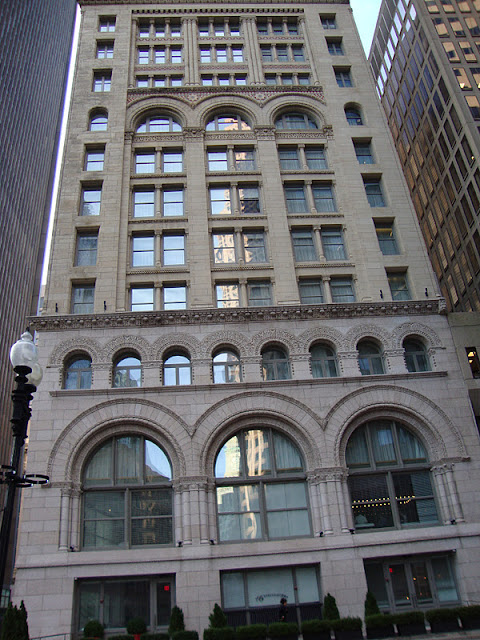 For those of you who don’t know, my maiden name was Ames. These Ames however were another Ames branch,although there is some speculation they were cousins.My ancestors originated in Framingham and I hope to visit there tomorrow.

We decided to take a stroll down state street and I am including some more beautiful Boston pictures. 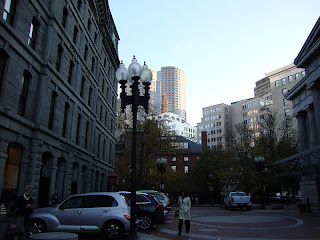